Mobile apps have now become an essential factor for increasing the company’s efficiency. Apptivo’s Android app is designed to make it easier for users to access data from anywhere. We’re pleased to inform you that the latest version 6.3.3 of our Android app has been released with the upgraded functions in order to maximize stability and performance.

Enhanced the Edit Action based on Orders Status

In this update, we have enhanced the Orders app in the Android application to support changes based on the Order statuses. With that, you can restrict the edit action of the orders. You can simply change the configuration on the order status from the web version of Apptivo and based on the changes, it will allow the users to edit the orders. For example, if you want to give the edit action only for the orders which are in Scheduled status and don’t want to allow edit changes for other orders, you can simply enable to allow changes on the selected statuses from the web version settings to restrict the edit access for the users. Read more.

Apptivo mainly focuses on the dependability of users to simplify the efforts of the customers while using our mobile apps. On that note, we have upgraded our application to directly redirect to the Apptivo app by using the URL from the Web version. Consider, someone shared the link of the customer overview page from the Apptivo web application through an email or message. When you try to open the link from your smartphone, you can access the record details from Apptivo’s Android application. In specific, you will be redirected to the concerned record information page on the Android platform. Read more. 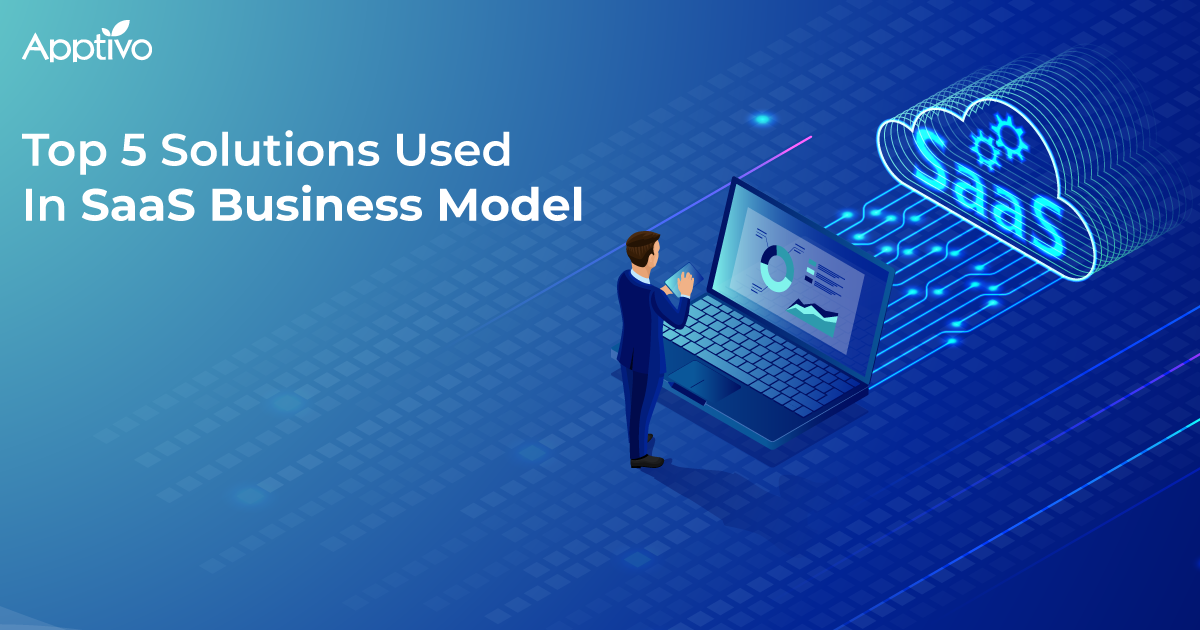 Apptivo offers a cloud platform that allows SaaS(Software as a service) companies to provide an integrated and engaging customer experience to their software users. As a software that grows with the business, the Apptivo suite of business applications offers all the capabilities required by SaaS business model of any size to scale as they expand

Apptivo is ready with the new product updates for the month of July. This update is mostly based on performance tracking, data recovery, time-saving and overall portability of data

× Thank you for joining the Apptivo Community!
You will now receive monthly updates on the latest developments in Apptivo.
× Already Exists!